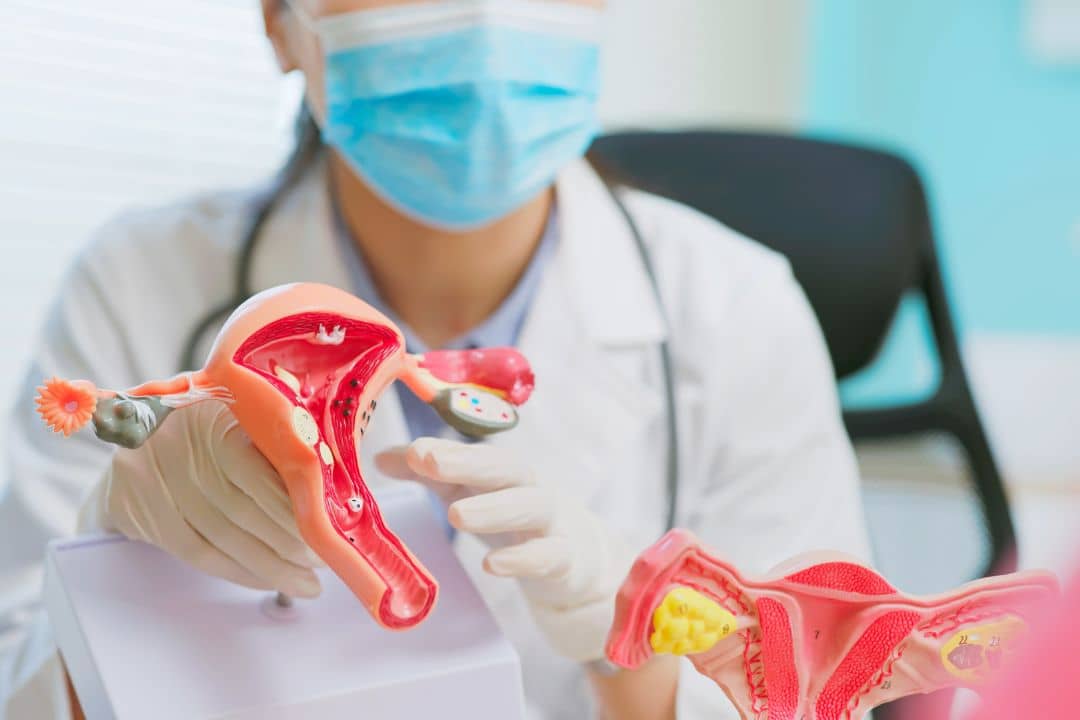 The most frequent cancer to strike women in India is cervical cancer.

The HPV vaccination, if available, and knowing that the most prevalent kind of cervical cancer begins with pre-cancerous alterations that may be prevented are the two most crucial things you can do to avoid the disease. Pre-malignancies can be detected and treated in the first step before they progress to invasive cancers, and they can also be avoided in the second.

Screening tests are a tried-and-true method of preventing cervical cancer. Testing for illnesses that might cause malignancies and spotting pre-tumours before they develop into invasive cancers is known as screening. Specific tests used in cervical cancer screening include the human papillomavirus (HPV) test and the Pap test (or Pap smear). The same method is used for these tests. A medical expert softly brushes or scrapes the cervix using a particular instrument to retrieve cells for testing. It is possible to treat a pre-cancer if one is discovered, preventing it from developing into cervical cancer.

The HPV test checks for infections caused by high-risk HPV strains that are more likely to result in cervical pre-malignancies and cancers. Some HPV tests are authorised to be used as primary HPV tests, while others are authorised to be used as co-tests. Depending on the test options in your location, you may receive a certain kind more frequently.

The Pap test, often known as a smear, is a technique that collects cervix cells so that they may be carefully examined in a lab to screen for cancer and pre-cancer. It’s crucial to be aware that the majority of invasive cervical cancers are discovered in women who do not routinely have Pap exams. While a Pap test may be performed during a pelvic exam, not all pelvic examinations do.

Your risk of developing cervical cancer is determined by the findings of the HPV test, coupled with the outcomes of previous tests. If the test results are positive, more follow-up appointments, additional screenings for cancer or pre-cancers, and occasionally a surgery to treat any pre-cancers that may be discovered may be necessary.

To fully understand your risk of getting cervical cancer and the best course of action, it is essential to speak with your healthcare practitioner about the specifics of your screening test findings.

Genital cancer is caused by high-risk kinds, whereas genital warts are caused by low-risk types.
Skin-to-skin contact can cause HPV to spread. It doesn’t call for intimate encounters that go deep.
The virus can be acquired at any moment, and once it does, it may stay in the cells for a very long period. After that, it will cause cellular alterations that, over time, eventually give rise to.